On the program, we will welcome, among others, François Rioux (MBA ’10), President of the Bertrand-Rioux Group; Benoit Boulet, McGill’s Associate Vice-Principal for Research and Innovation. They will discuss the importance of innovation, training and partnerships between universities and local stakeholders. The event will conclude with an announcement from McGill University.

McGill University intends to remain present in the community, by collaborating and strengthening its ties to the Lower St-Lawrence and Gaspésie regions, through research, teaching and partnerships. McGill’s commitment will endure beyond the 200th anniversary celebrations.

Join the celebrations of McGill’s Bicentennial outside of Montreal by visiting the Bicentennial Sustainable Stage at Reford Gardens, built by students from the Peter Guo-hua Fu School of Architecture and the Schulich School of Music. 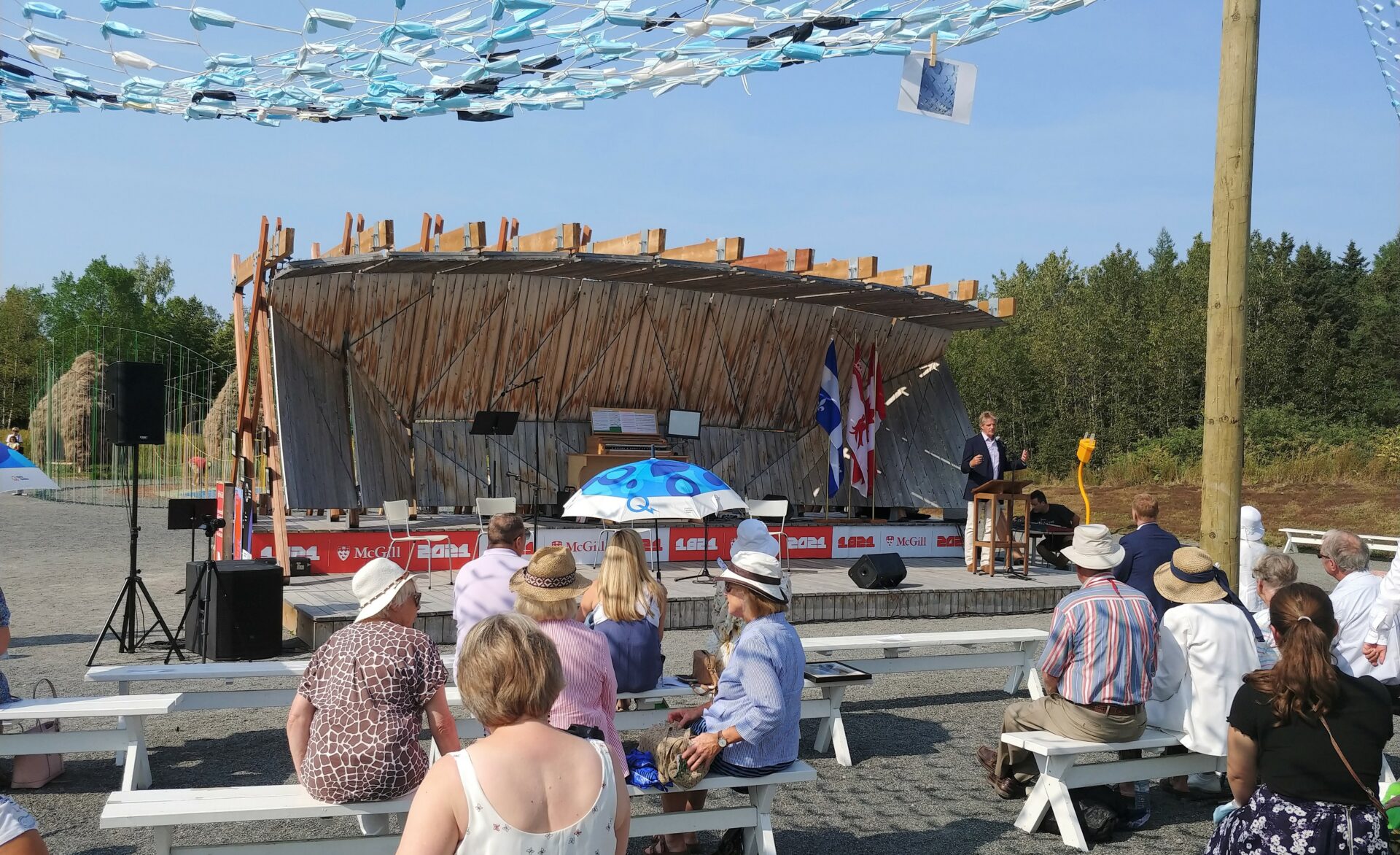 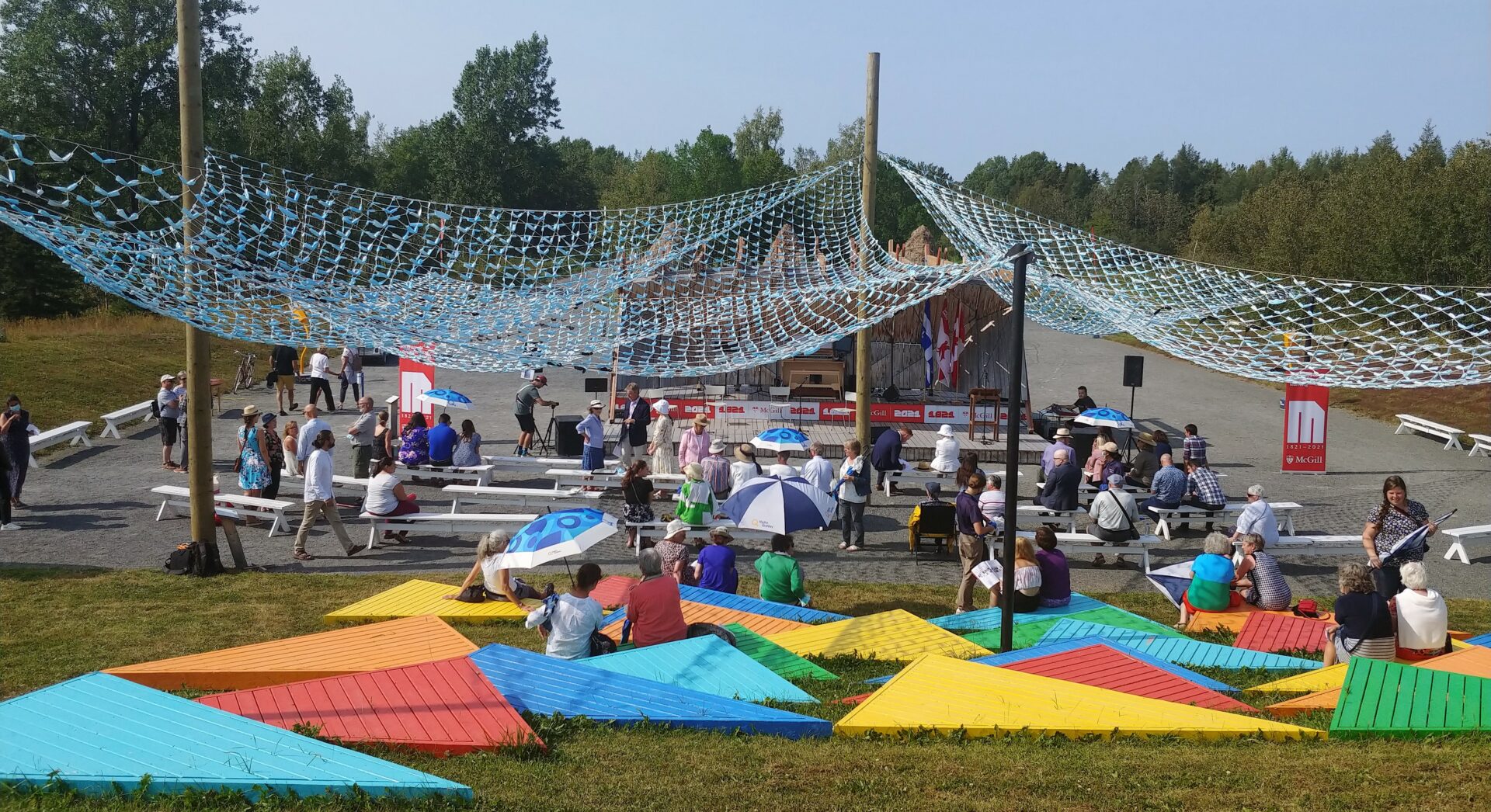 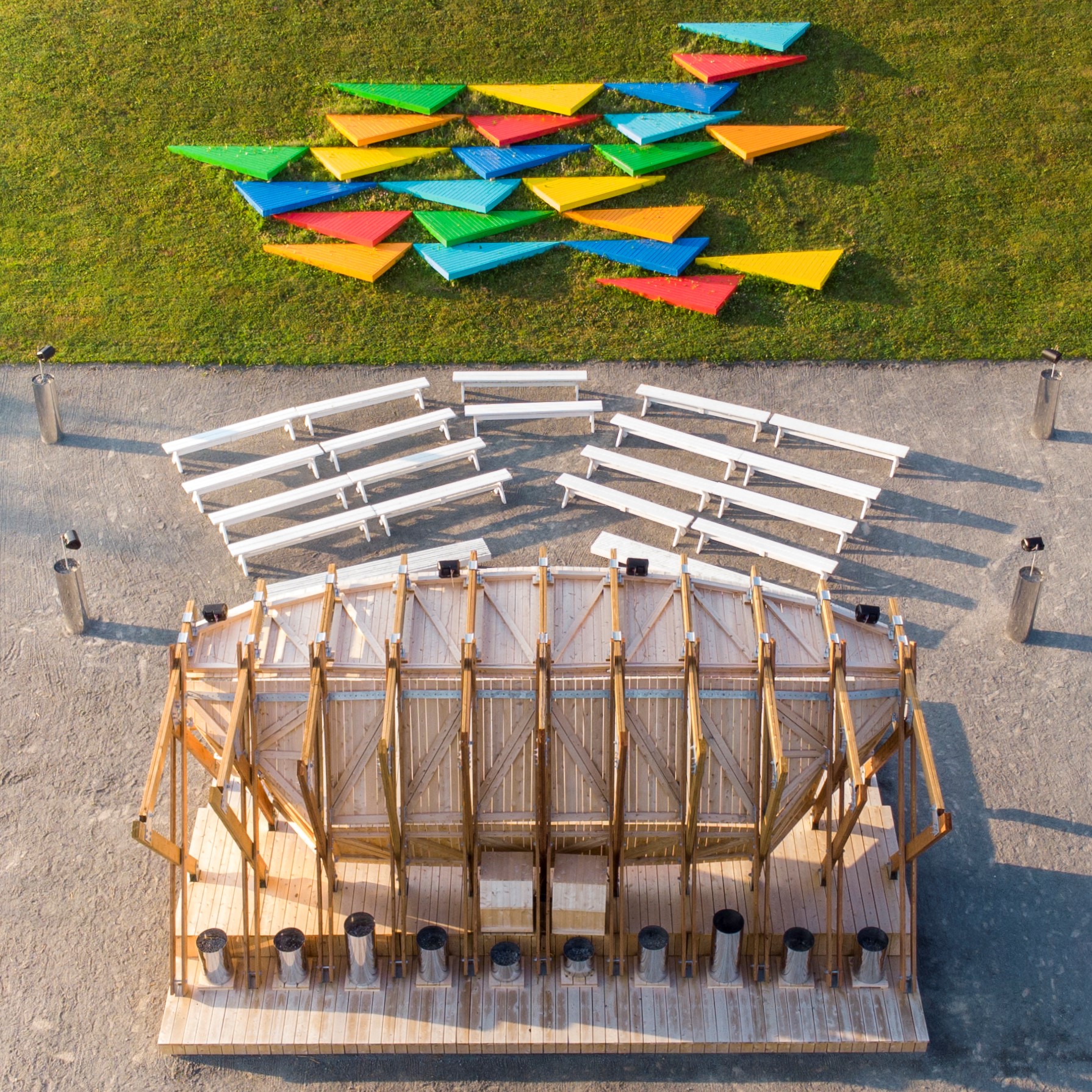