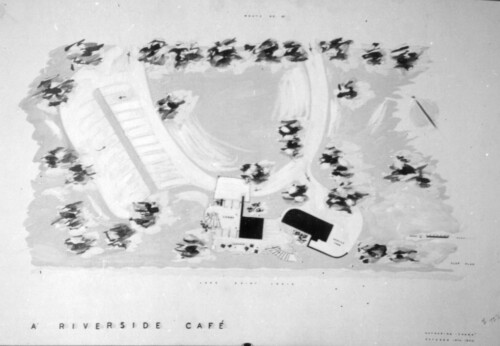 Women were granted entry into the School of Architecture in 1938, but despite being technically allowed to apply, no women were admitted in the first year due to a lack of washrooms for women. Dean of Engineering Ernest Brown requested funds to build them.

Five years later, Catherine Chard became the first woman to complete from the program, graduating with distinction and going on to teach at the University of British Columbia, where she helped create the “West Coast style” of Architecture. At McGill’s 1996 Engineering Convocation, Chard was awarded an honorary Doctor of Science degree.