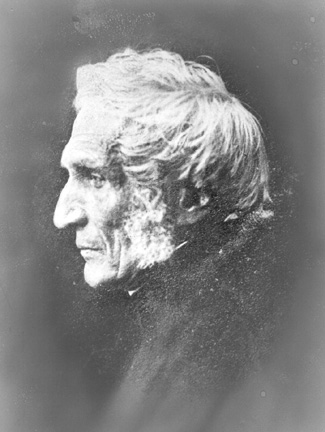 Before his time at McGill, Mountain organized a system of “National Schools” in Quebec, which offered free education for students who could not afford tuition at British-run schools. He also helped lay the foundation of New Brunswick’s educational system.

Bringing this passion and experience to his role as McGill’s first Principal, Mountain noted upon his appointment that he “could not but express his sense of his own unworthiness for such a distinguished Office,” and that he “firmly hoped that he would be succeeded by a long line of eminent and learned Principals.”

In 1837, following his service at McGill, Mountain went on to become president of the Royal Institution for the Advancement of Learning, helping to preserve McGill’s status as a non-denominational institution.

Concurrently, Mountain was working to establish another university in Lennoxville, Quebec. In 1843, Bishop’s University was founded through his sponsorship and named in his honour.

Mountain’s legacy lives on at McGill to this day. On the edge of Mount Royal Park, McGill’s Bishop Mountain Hall residence continues to bear his name.