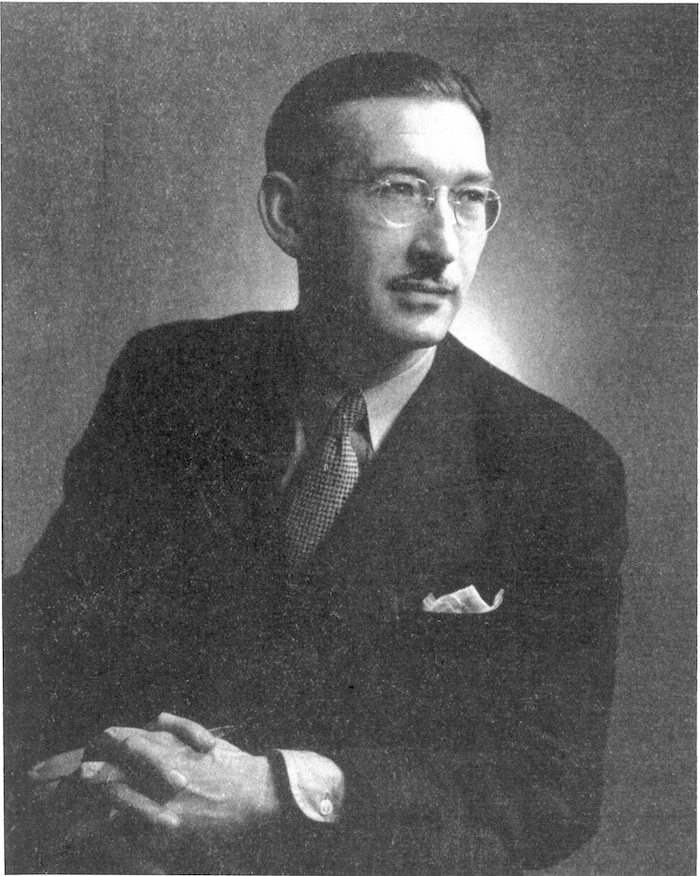 As director of McGill’s Social Science Research Group throughout the 1930s, Leonard Marsh studied the impact of the Depression on the lives of ordinary Canadians. He concluded that Canada needed a “social minimum” to buffer the disadvantaged from undue hardship.

Marsh carried this resolve with him when he left McGill, serving as the chief author of the 1943 Report on Social Security for Canada – commonly referred to as the Marsh Report – which called for old-age pensions, employment insurance, child benefits and income supplements. Policymakers were slow to heed Marsh, but by 1966 most of his recommendations had become law. Today, millions of Canadians benefit from social assistance and public welfare programs originally drafted by Marsh.