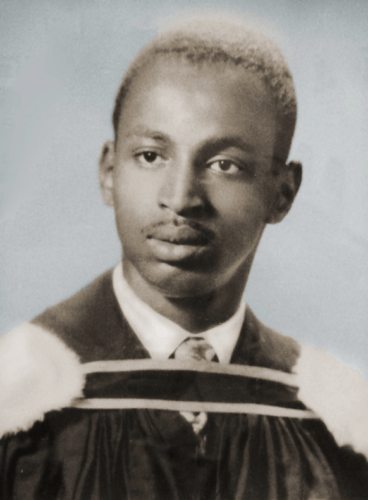 A veteran who had to leave school in Grade 10, Phillips first attended McGill to earn a Bachelor of Arts and stayed to obtain a Law degree.

In 2010, he said that his proudest accomplishments were his 36 years of practice in Montreal and his ability to make a better living than his father did.