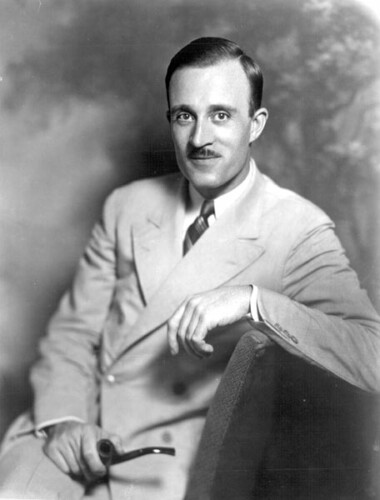 English-born Cyril James was one of the McGill’s most influential Principals. He guided the University through the Second World War and the decades of dizzying expansion that followed, though he was just 36 when he was named to the post in 1940.

He had little administrative experience or knowledge of Canada, but was a fast learner, and his years spent studying at the London School of Economics and the University of Pennsylvania prepared him for his role at McGill.

During the post-war years, James spearheaded McGill’s response to the growing demand for higher education, and was instrumental in the successful effort to secure federal funding for Canadian universities.