Since its development in 1920, the Commerce Undergraduate Society continued to stimulate the traditional college spirit among members of the school. Built with the intention to maintain complete autonomy and self-government over student proceedings, the CUS sought to strengthen the permanence and success of its student cohort. The CUS initiated extra-curricular activities, industrial and financial tours and networking events with one goal: to broaden the students’ scope for employment by giving them a competitive edge with industry know-how. 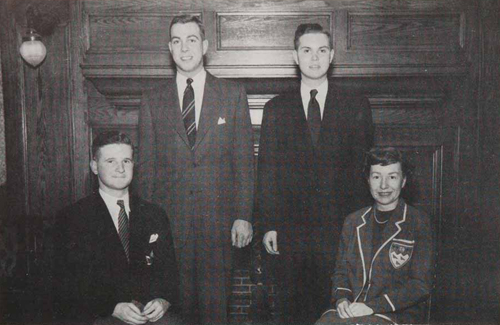 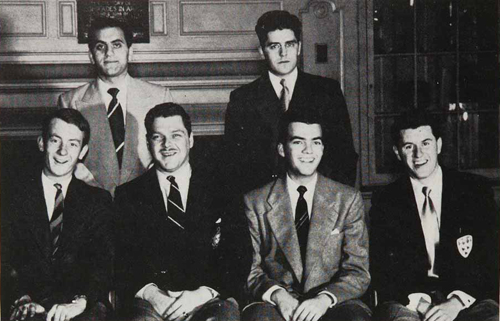 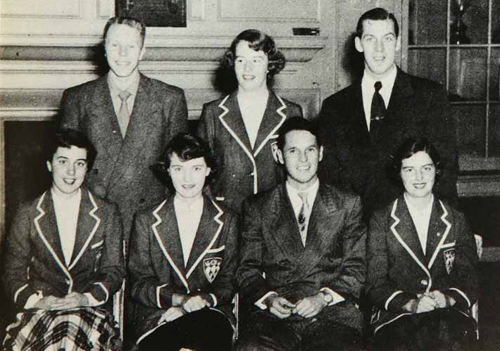 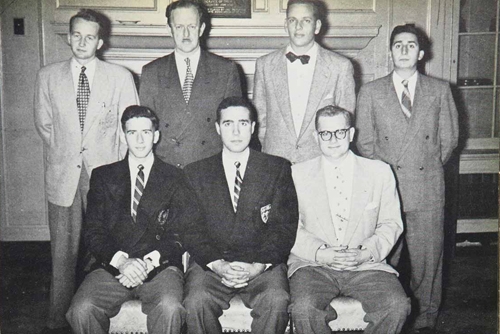 Born to a working-class Irish family in Montreal, Eric Kierans is remembered for his scrappiness, candour, and passion throughout a colourful career in higher education, politics, and government.

He earned an undergraduate degree from Loyola University before pursuing graduate studies in Economics at McGill University. Years of practical experience in business helped prepare him to assume the role of Chairman and Director at the McGill School of Commerce in 1953. After resigning in 1959, Kierans went on to become the president of the Montreal Stock Exchange. 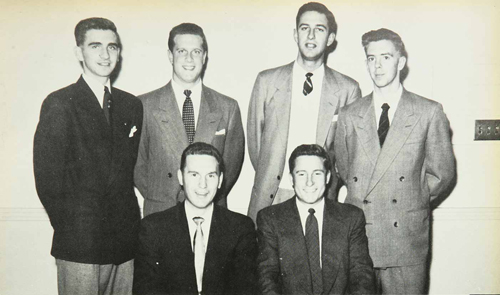 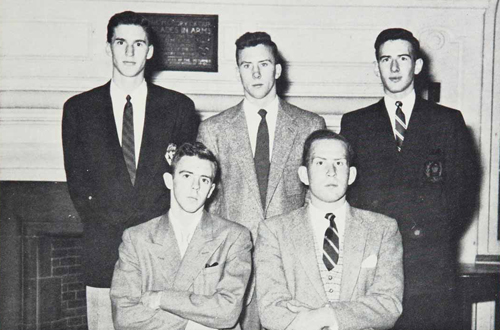 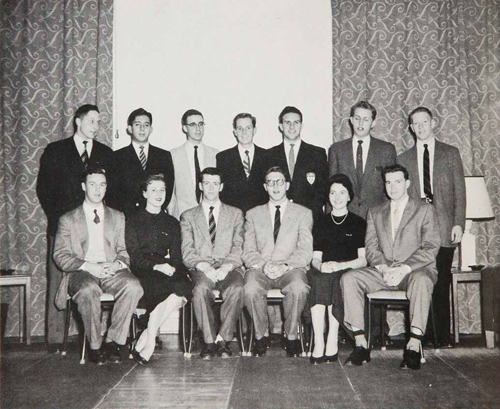 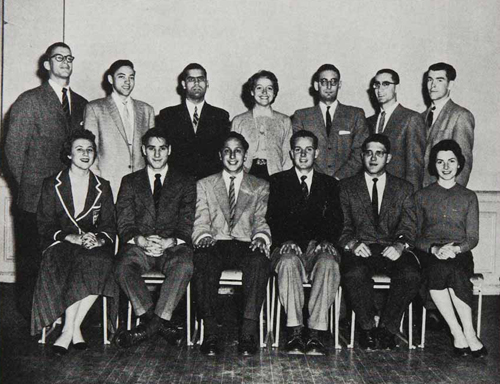 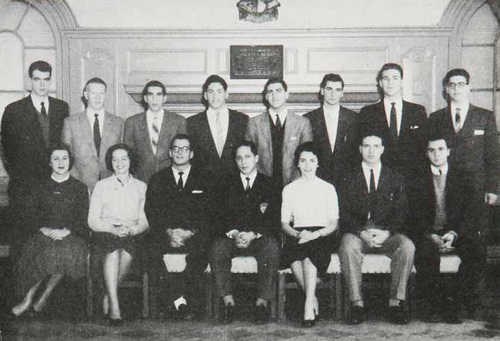 Jean Douville (BCom’58) is an accountant, venture capitalist, and philanthropist with a longstanding passion for supporting higher education and healthcare initiatives. Born in 1934 to a large Catholic family in St. Alban, Quebec, Douville received a dispensation from the Archbishop of Quebec to attend McGill University. After graduating from McGill with a Bachelor of Commerce degree in 1958, he joined McDonald Currie (now Price Waterhouse Coopers), a top accounting firm in Montreal.

Over the next three decades, Douville served as controller and treasurer for Merit Insurance, a stockbroker at C.J. Hodgson, the president of an investment firm, the VP of Subsidiaries at Air Canada, and the president and CEO of Nordair. In 1987, Douville joined Schroders and Associates, a venture capital firm, where he spearheaded the acquisition of Richelieu Hardware and a number of other major companies. He has lent his expertise to a number of corporate boards, including Richelieu Hardware, Sovereign Life, GBC North American Growth Fund, and Public Sector Pension Investment.

In 2017, Douville and his wife established the Jean and Lucille Douville Foundation to oversee their philanthropic efforts. The Foundation established the Jean E. Douville Bursaries in perpetuity to award $60,000 in annual scholarships to students from McGill, Concordia, HEC Montréal, and Université de Montréal. The Douville Foundation also supports a number of healthcare institutions in Montreal, including the Jewish General Hospital, St. Mary’s Hospital, Montreal General Hospital, and the Douglas Mental Health University Institute. 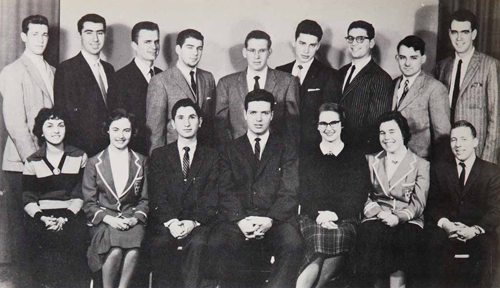 From the McGill Yearbook:

“I’ve got some good lines, trouble is, they are all over my face.”

A word from JC Wallace:
“My grand-son Gabriel Klein (BCom’23) has really enjoyed his first year at McGill. He is looking forward to returning for his second year. My hope for him is that he will enjoy his time at McGill half as much as I did. Of course, it was quite a small university then compared to now. I really enjoyed the committees I was responsible for. For the graduation ball we had Woody Herman and his orchestra. I could not raise or even dream of raising enough for Louis Armstrong. Still Woody Herman was world class. I had to cut the size of the orchestra to meet a budget. The result was mainly wind and brass. Carnival Review was also great fun. I tried to get the West Point Glee Club to sing at the Review. They were booked up for that season but sung at the subsequent Carnival Review. I was abroad that year and missed them. I have been told how they were the hit of the Review.”