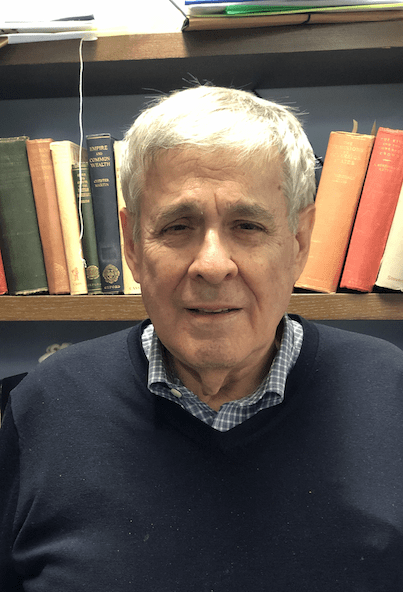 Stephen Scott is one of the most loyal and dedicated professors in the Faculty of Law. In addition to being a kind and caring individual, he is arguably one of the smartest people around, and certainly knows more about law than most people. A teacher of Constitutional Law for decades, he had the uncanny ability to bring the rich history and traditions of constitutional law into the classroom. He so brilliantly taught generations of law students the complex principles of his subject matter by first laying a deep and longstanding historical foundation for them, breathing life and significance into modern day law. Moreover, he taught students to think critically and used an approach and methodology that has helped graduates in their legal practice for decades after graduation. In the words of one of his nominees, “Professor Scott was the most influential of my law professors during my tenure at McGill – mentoring, shaping and honing me from an uninitiated student into a true jurist, armed with confidence, knowledge and a sense of respect and awe for the law.”

Nominated by Faculty of Law alumni