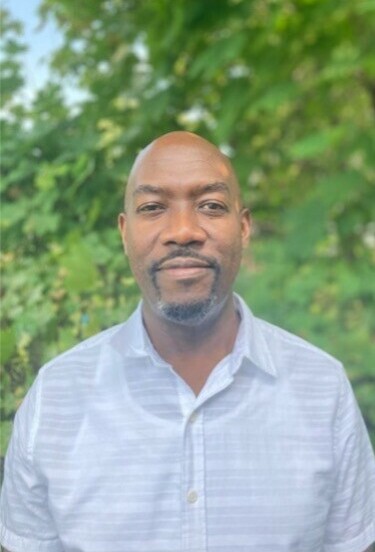 Rohan is the “quiet achiever” who works behind the scenes to ensure that everyone’s computers are optimized. If he is asked to investigate a problem, he takes the opportunity to not just fix the issue, but also to update your computer in other ways to avoid potential issues. Rohan always takes the time to understand individual IT needs and helps ensure that our daily operations at the Faculty run smoothly. Friendly, attentive and solutions-oriented, Rohan is dedicated to providing support to anyone who requires it. While not a requirement of the job, he actively assists the students at the student-run computer lab, making himself available to them for any questions or issues they may have.

Nominated by colleagues at the Desautels Faculty of Management