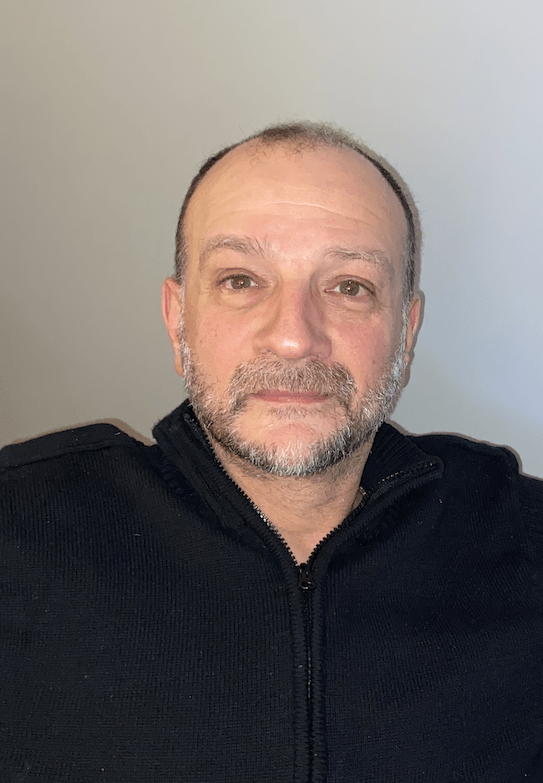 Pasquale “Pat” Cristarella is an electrician who has been employed at the University since 1994. It has been obvious since he arrived at McGill that Pat is a tradesman dedicated to his craft. I have been fortunate enough to work alongside Pat since his first day at McGill, first as a tradesman and then as his supervisor. When McGill Facilities was split into zones, both Pat and I were assigned to the newly formed North / West zone. Pat worked under the wing of John Murphy a well-seasoned McGill electrician and former working foreman.

In addition, Pat worked in the North/West throughout the construction of Life Science Complex and contributed to its success and delivery. When John retired, it was time for Pat to step up, and he did so willingly. Pat’s knowledge of the electrical grid, his willingness to work endless hours, and ability to coordinate work is an asset to the success of the North / West zone. I have been Pat’s supervisor for ten years and we have been able to maintain a friendly and professional relationship. Along with his electrician partner Franco Banno, their expertise makes managing this zone a pleasure. Pat is skilled, dedicated, reliable and enthusiastic employee who I wholeheartedly nominate as an Unsung Hero.

Nominated by a colleague at Facilities Management and Ancillary Services