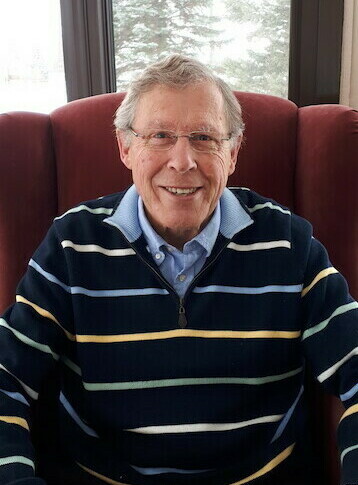 Mr. Leo Kerklaan is the definitive “Unsung Hero”. Leo worked in Information Technology at its inception at McGill and helped to build the IT organization in its infancy. Mr. Kerklaan then moved to Human Resources and is probably most famous for his role as the Manager of Payroll for many years. Leo led by example as an exemplary boss and was the epitome of the hardest working employee. His solutions were always novel and creative, and he was never discouraged by the most difficult of problems. For Leo, the challenge was what excited him.

Along with his administrative role, Leo also taught courses in Information Technology for the Faculty of Management and in Continuing Education. To this day, Leo is remembered by all who studied under him for his knowledge, dedication, and effervescence. You could not possibly be bored in Leo’s presence.

Additionally, Leo was a real family man. He and his wonderful wife Barbara raised a large family with model children. In fact, Leo and his eldest son used to be part of our McGill University Sunday morning hockey league.

For his time and dedication to McGill, Mr. Kerklaan is most deserving of the Unsung Hero title.

Nominated by a member of staff at IT Services.