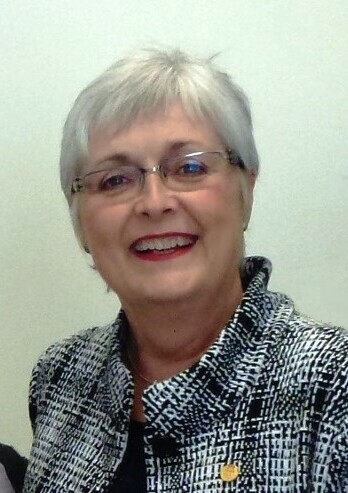 Johanne Bellefleur worked at McGill for over 40 years. She had a number of positions- once as a Translator in the McGill Translation office, and when the office closed for a while, she then joined Human Resources as Administrative Coordinator. Johanne was soon promoted to Compensation Assistant and following this to Compensation Advisor. She held these positions between 1996 to 2012. While was a complete career transition, she was very successful and quickly learnt all about Human Resources at McGill. Johanne committed to her role, always taking courses to update her skills and to help her in the transition. Johanne is a real Unsung Hero because in some of her years at McGill she was the only person working on all the Salary Policies, and she never complained, and was always smiling!

Nominated by her colleagues at Human Resources