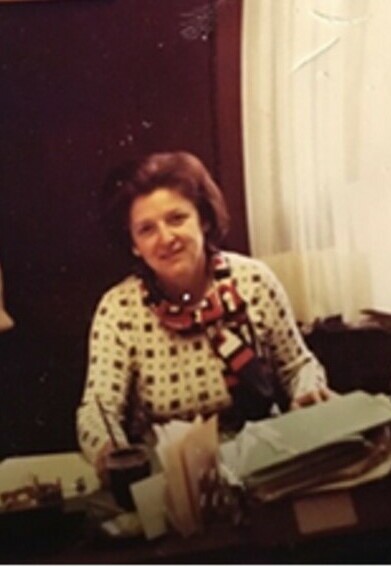 Mrs. Hale, as she was known to all, worked for 20 years as McGill Faculty of Law’s Admissions Officer, from the early 1960s to the early 1980s. She almost single-handedly ran everything to do with admission to the Faculty of Law during those two decades. That included receiving an incredible volume of applications from candidates who had to convince her that they deserved admission to what she considered to be the best law faculty in the world! She was exacting, working long hours studying the applications, meeting the candidates and, very importantly, meeting with disappointed candidates to explain why they were not admitted. She would regularly counsel refused candidates as to how they could improve their file if they wanted to reapply. She built strong relationships with the students not only during their studies but sometimes long after they left the Faculty. She continued to receive Season’s Greetings, Valentine and other cards from former students until she passed away in 2009.

Nominated by a colleague at the Faculty of Law