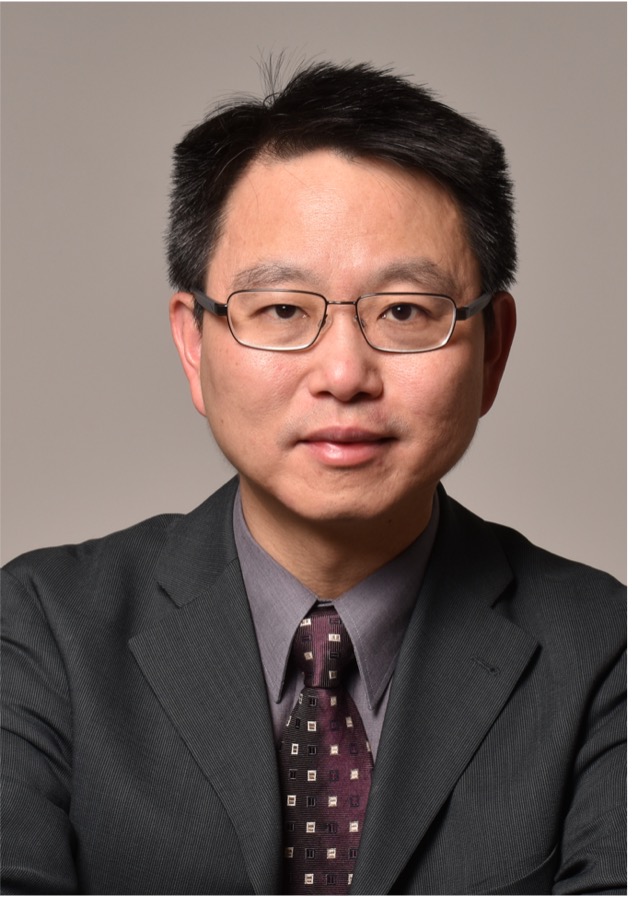 Henry Tin’s commitment to the Schulich School of Music is truly outstanding. He is a consummate professional and always has the Faculty’s best interests in mind. He has been a source of comfort and stability during times of significant change in our administration. He continually takes on numerous extra tasks to ensure the smooth functioning of several units. Significant examples include the addition of a role as Associate Director of the McGill Conservatory of Music, helping to guide their financial stability, and a major effort in 2018 supporting the Dean’s Office after the unexpected departure of the previous Faculty Administrator. He is an exemplary colleague.

Nominated by colleagues at the Schulich School of Music