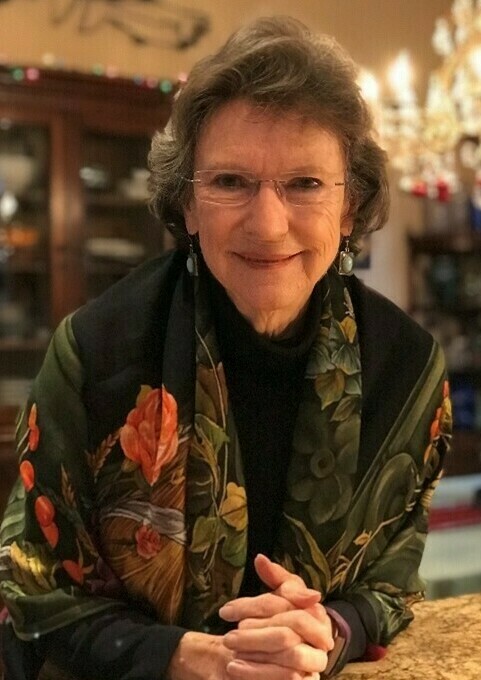 Professor Kuhnlein is the Founding Director of the McGill Centre for Indigenous Peoples’ Nutrition and Environment (CINE), an organization unique in that Canada’s Indigenous Peoples were actively engaged in the conceptualization of the Centre. Within this organization Kuhnlein formed a Board that provided ongoing liaison opportunities to ensure that priority activities remained aligned with an Indigenous perspective.

Nominated by colleagues at FAES.