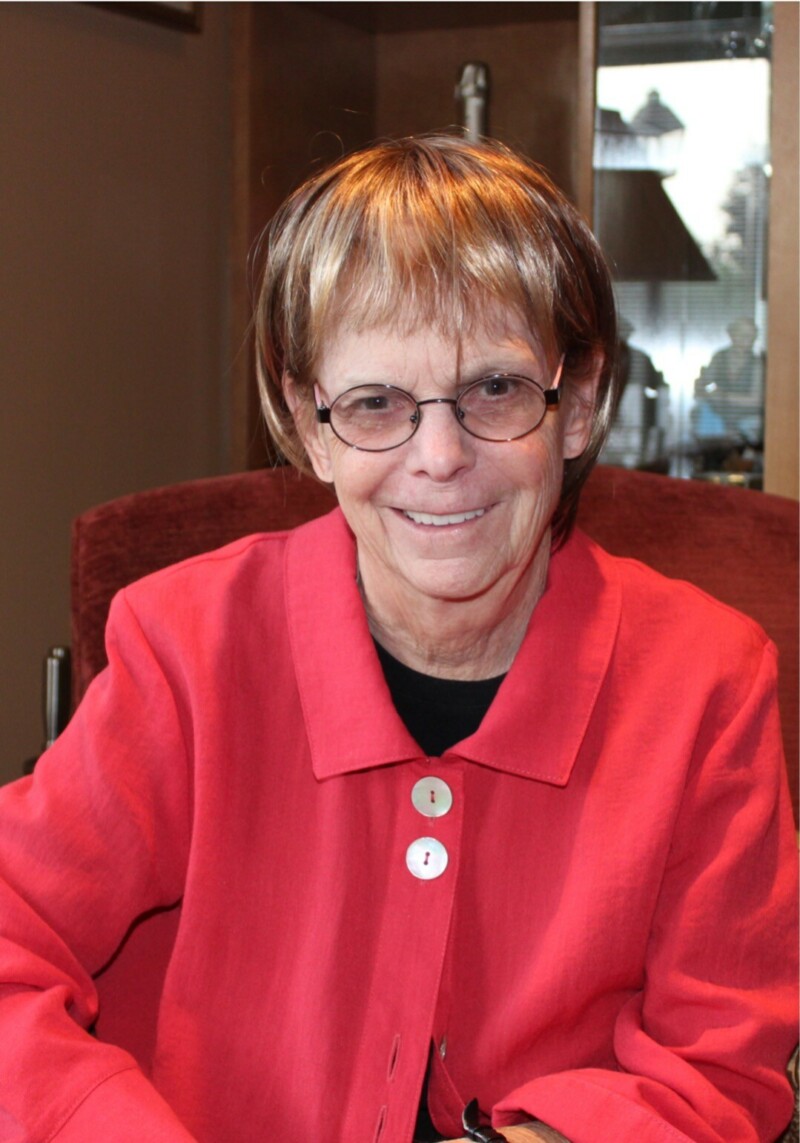 Estelle Hopmeyer was in her final year of a BA in economics and political science at McGill in 1962 when she began volunteering at Neighborhood House.
She worked with after school groups of children and teenagers. It was this experience that led her to a career in social work. In her first year of study with specialization in group work she was assigned to a placement at University Settlement on St Urbain Street.

Part of her work consisted of running an after-school group for kids which included home visits. This experience convinced Estelle that her choice of social work was a good decision. She joined the Faculty of the School of Social Work at McGill in 1970 and, in addition to her teaching and scholarly activities, has invested herself in group work, particularly issues of bereavement and non-bereavement loss.

Besides her roles as a teacher and group leader, Estelle has served as student ombudsperson, Associate & Acting Director of the School of Social Work from 2002 to 2005 and President of the Canadian Association of Schools of Social Work.

She was very active in community service. She served on the Health Canada Consultative Committee for English speaking minority communities and the regional committee for access to health and social services in English (Montreal). She was on the Board of CSSS Cavendish serving as second vice president and chairperson of the Director General Evaluation Committee. She also served as consultant to many self-help groups in the community. She helped start the self-help group FSOS (Family Survivors of Suicide), where she continued as a consultant until recently.

Nominated by colleagues at the McGill Association of University Teachers