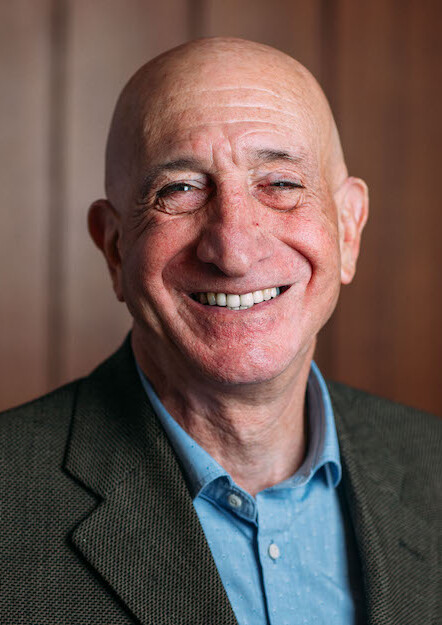 A glance at Dr. Shrier’s curriculum vitae will confirm his achievements in administrative activities and the scope of service to his professional community. As a professor in the Faculty of Medicine and Health Sciences since 1994, his accomplishments as a scientist, researcher and teacher are equally remarkable.

Dr. Shrier became president of the McGill Association of University Teachers (MAUT) at a time when our association was going through a very difficult period. Council and executive meetings were often disrupted by individuals stepping beyond the boundaries of their responsibilities. The provincial government had imposed a 19-million-dollar retroactive budget cut, forcing a one-year freeze in academic salaries. McGill was considering changes to its benefits package, and a grievance case that had started in 2009 culminated in an unfavorable court decision and the dismissal of one of our colleagues.

Largely due to Dr. Shrier’s leadership, MAUT was able to weather the storm and emerge as a much stronger and cohesive association. Representatives were able to negotiate a remarkable three-year salary increase following the one-year freeze, and to mediate changes to our benefits package. MAUT proactively made recommendations to revise the “Regulations Relating to the Employment of Academics Staff” in order to avoid situations like the one that led to our colleague’s dismissal.

Dr. Shrier’s constructive contributions as a member of McGill’s Board of Governors, Senate, Committee on Academic Staff Compensation (CASC) and Staff Benefits Advisory Committee (SBAC) are also notable. His presence on these committees has ensured that MAUT concerns are heard and addressed at different levels.

Hosmer Chair in Physiology at the Faculty of Medicine & Health Sciences

Nominated by a colleague at MAUT