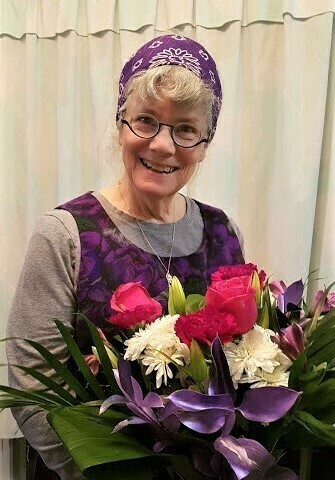 I don’t recall when Diana came to the Faculty of Music, or finally left, for she seemed to have been – and to be – there forever. I don’t remember her official title, but I do remember that she was everywhere at once. She was a singular lady who threw herself into whatever needed to be done. She was also a walking and talking compendium of all manner of information on the Faculty of Music (renamed Schulich School of Music in 2005). Diana was the one constant person whom faculty and students alike could consult on virtually any administrative problem and know they’d get an authoritative and satisfactory reply. Diana spent considerable time – quite possibly at her own instigation – in the Faculty of Arts (known as ‘up the hill’) coordinating the eternal exceptions to general University regulations with fellow administrative staff.

Nominated by a former colleague at the Schulich School of Music