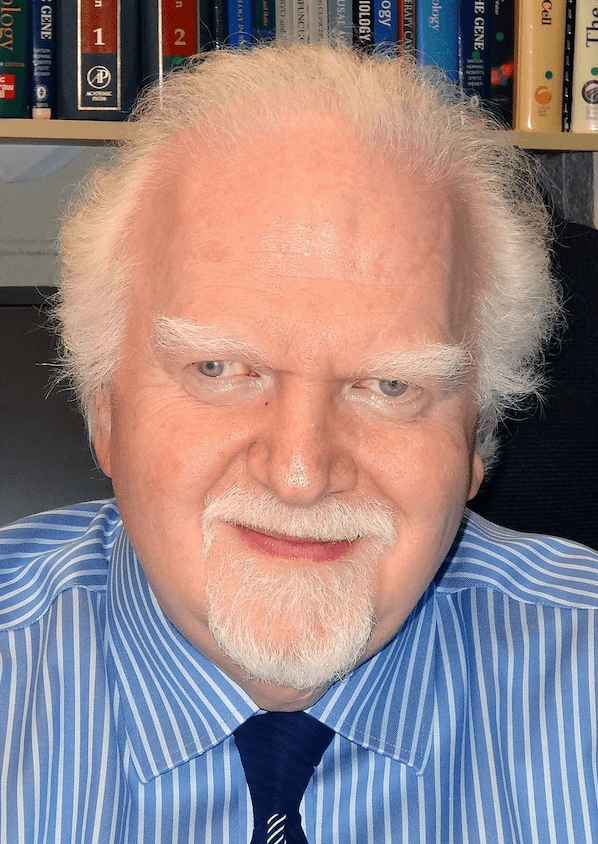 Throughout his career, Professor Robaire has been active at all levels of university governance, both local, associational and provincial. Over the past 3 decades he has served in a truly staggering number of committees and functions. To name but a few: Associate VP (Research) from 1993 to 1998, President of the MAUT (2003-2004), Chair of the Ethics Policy Committee of CRÉPUQ, McGill’s representative on the Academic Freedom Committee for the FAPUQ, the FQPPU’s predecessor (1984), member of the Commission de la recherché universitaire of the Ministère de l’éducation du Québec (1988-1994), member and vice-president of the Conseil supérieur de l’éducation of the Ministère de l’éducation (2004-2010), member and Chair of the Conseil’s pivotal Commission de l’enseignement et de la recherche universitaire (2001-2010), President of l’Association canadienne-française pour l’avancement des sciences (Acfas) (2003-2004).

Professor Robaire’s presidency was marked by a notable strengthening of the practices of collegial governance at McGill, including a major revision of the University’s long-term salary policy, a revitalization of the Association’s role in the University Senate and the introduction of a range of fora on tenure, retirement and teaching for its members. He played a key role in our successful fight to get the broadest possible definition of academic freedom adopted by the University Senate. He has continued to serve the MAUT in various capacities, including as a member of its Non-Discrimination Committee (2011-2016), and currently as the MAUT’s representative on the FQPPU’s Comité sur la gestion des universités. In 2016 he received the FQPPU’s prestigious Guy Rocher Prize for his many contributions to the growth, strengthening and quality of academic life and governance at McGill and in the province of Quebec.