If we asked you to recount your McGill story, how would it go?

McGill alumni, students and University leadership have come together to share their experiences with the community, and their hopes for McGill’s next century.

Reflections on McGill: past, present and future

NFL star and McGill graduate Dr. Laurent Duvernay-Tardif interviews the Honorable Michael Meighan, McGill Chancellor, alumnus, lawyer and former Senator. They discuss how their McGill experience shaped them and how the University has changed.

Our McGill stories and our hopes for the future.

Edyta Rogowska, McGill’s Secretary General, interviews Ram Panda, the Chair of the Board of Governors, a proud graduate and a long-time McGill volunteer. They talk about their McGill story and hopes for the future.

What does the next century hold for McGill?

McGill Principal and Vice Chancellor, Suzanne Fortier, sits down with Heleena De Oliveira, President of the Black Students Network of McGill, to talk about her McGill student days and what she thinks the future holds for the University.

Proud McGill alumni share where their degrees took them 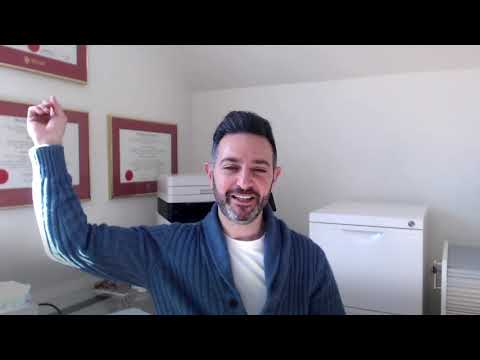 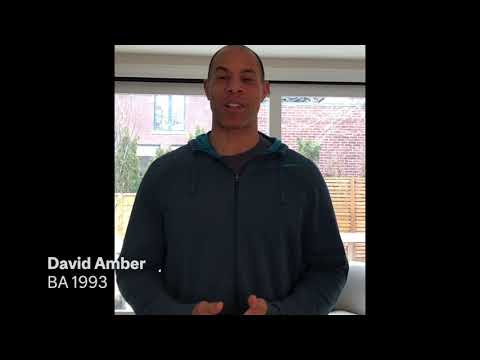 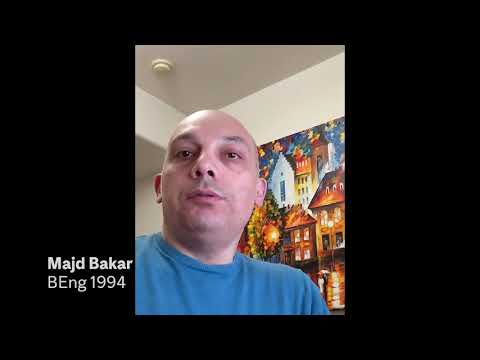 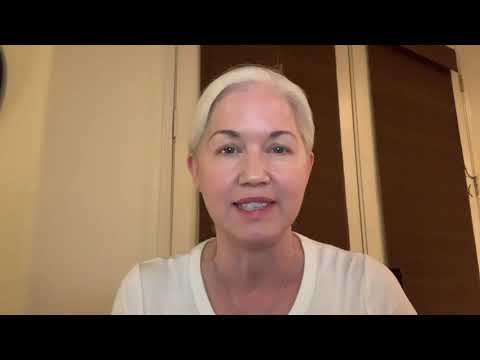 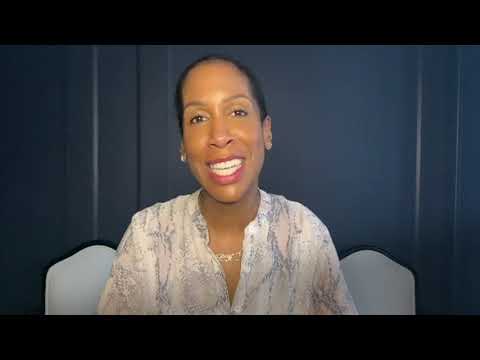 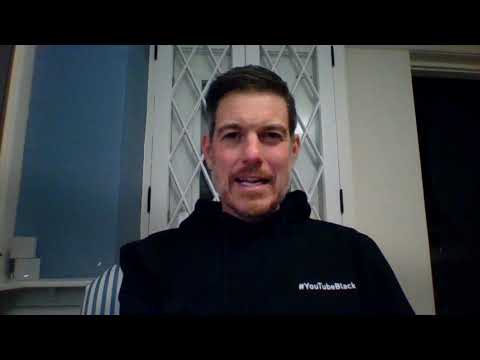 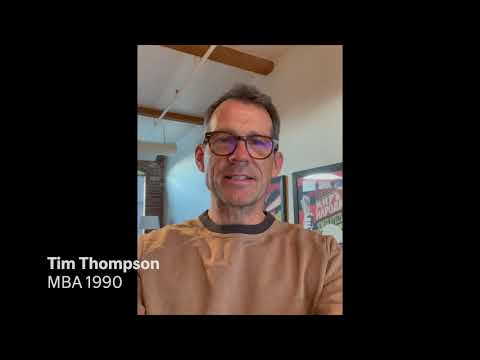 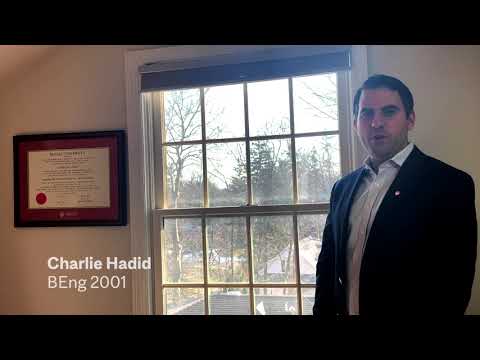 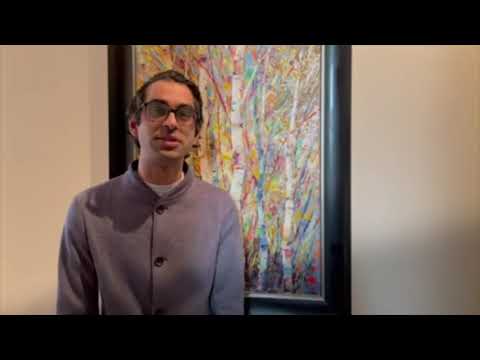 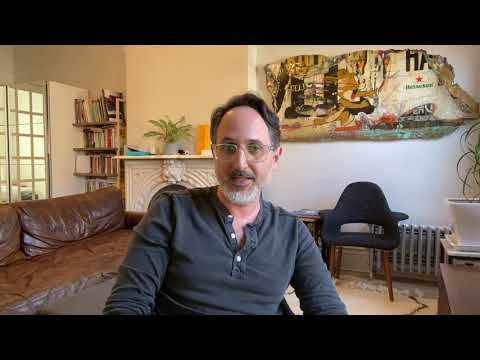 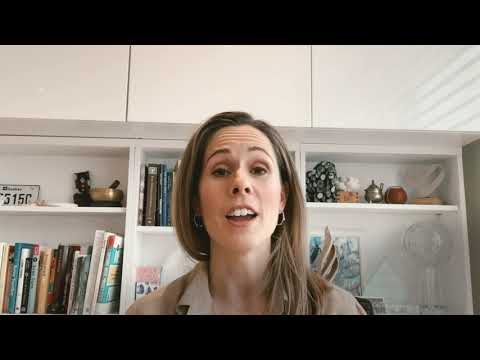