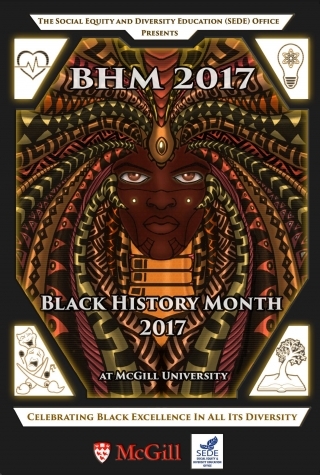 In February 2017, McGill hosted the University’s first official Black History Month celebration. This was an especially important year as it marked the 10th anniversary of February being officially recognized by the Quebec government as Black History Month.

The goal for the first of many events was to recognize Black Excellence in a multitude of areas throughout the history, present and future of the Black community at McGill, in Montreal and across Canada.