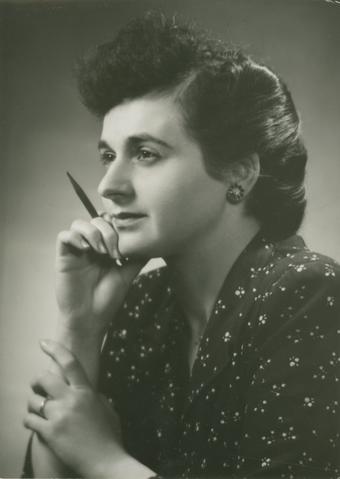 As early as her student years at McGill, Madeleine Parent, BA’40, was a champion for the downtrodden and a vibrant campaigner for social justice and women’s rights.

Just three years after graduating, she established herself as a key union organizer, bringing thousands of workers into the labour movement. A co-founder of the Confederation of Canadian Unions, Parent would spend the next half-century helping to reshape the labour environment across Quebec and all of Canada.