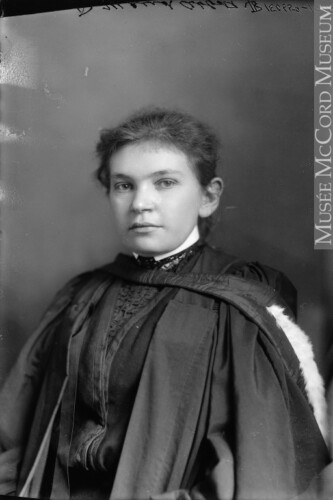 In 1924, just before returning to the University to serve as an assistant professor, McGill trailblazer Maude Abbott helped found the Federation of Medical Women of Canada. The Federation was instrumental in combating the male-centric medicine that dominated the field in the early 20th century. Throughout her time as a faculty member, Abbott worked tremendously to help expand the Federation.

Today, McGill continues to honour Abbott’s legacy of meaningful contributions to the community of women in medicine, most notably through its annual Maude Abbott Prize awarded to aspiring female members of the McGill Faculty of Medicine.