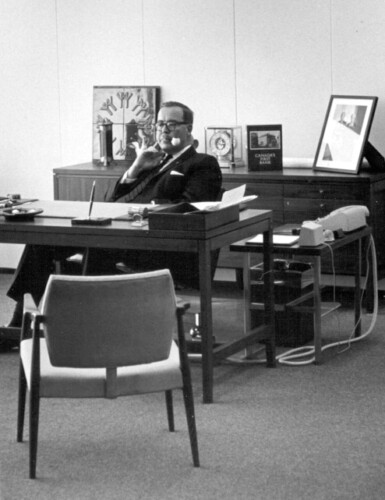 As Deputy Commissioner of the exposition, Shaw oversaw the architectural and construction efforts that accompanied Expo 67, leaving a lasting legacy on the city. Immediately afterwards, he returned to McGill to serve as Vice-Principal of Administration. Shaw epitomizes the many ways in which McGill and Montreal’s histories are intertwined.